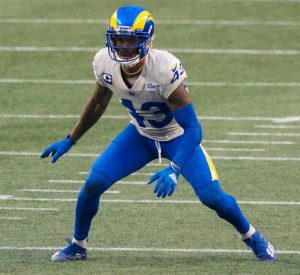 CLEVELAND, Ohio – The Browns focused on additions to the defense during the first week of free agency. On the latest episode of Gotta Watch The Tape, the crew dives into the first two of those additions: John Johnson III and Takk McKinley.

First, Ellis L. Williams breaks down some film to explain how Johnson’s versatility at safety can help the Browns in 2021. After that, Scott Patsko uses data to examine McKinley as a potential running mate of Myles Garrett at edge rusher next season.

The latest episode of Gotta Watch The Tape tells you all you need to know about two of the newest Browns.

Each week, we dive into the film and the numbers around two major issues or players with the Browns. Patsko and Williams drive the discussion, with each focusing on one topic to investigate in each podcast. Lesmerises hosts and asks the questions that readers and listeners might have for these smart football analysts — what do you mean and why does this matter?