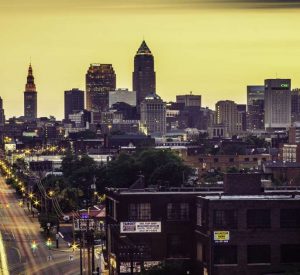 CLEVELAND, Ohio — Browns GM Andrew Berry hasn’t been on the job long, but he’s aggressively added talent to the roster as the team enters a window of true contention.

It started last season when he paid big money to right tackle Jack Conklin and tight end Austin Hooper. He addressed the left tackle need in the draft. This year, it was John Johnson III on top of some fine tuning of the defense with the draft still to come.

Not every move has worked and the jury is still out on a number of the draft picks from 2020, but there hasn’t been a more optimistic time to be a Browns fan in the expansion era and the moves Berry has made along with the presence of Kevin Stefanski, among other things, are a big reason.

Mary Kay Cabot, Doug Lesmerises, Scott Patsko and I drafted Berry’s best acquisitions so far in our Friday roundtable. We picked four rounds worth of players.

Listen using the player below or click here to listen if you don’t see the player.