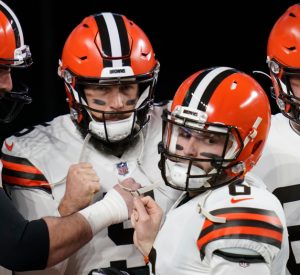 The starting five is one of the best in the league and returns intact. Getting Hubbard back as the top reserve is a great boon, provided he’s recovered from his knee injury. Expect a lot of activity and battling for the depth behind that top six, enough that the team could be done adding already after bringing Senat back as a free agent and with Forbes returning from his opt-out season.