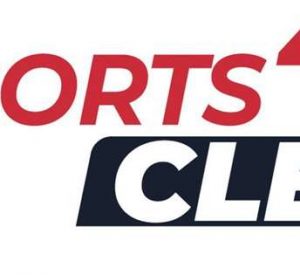 CLEVELAND, Ohio — Welcome to Wednesday’s edition of cleveland.com’s exclusive new online show, “Sports 4 CLE,” brought to you by Tri-C, each day at 4 p.m.


Today, Ellis L. Williams joins us to break down the top draft prospects for the Browns, as well as some underrated options. We will also discuss the latest with Jadeveon Clowney and what the Browns can expect from the return of Andrew Billings in 2021.

In baseball, Anthony Castrovince of MLB.com breaks down the first five games of the Indians’ 2021 season.

What offseason grade do the Browns get? Hey, Mary Kay! podcast

Can Ramírez carry the offense all by himself? Podcast

Santana’s tip of the cap and three other things

Rally pays off in victory over KC, two home runs for Ramírez

Attendance not expected to show impact of Gov. DeWine’s decision until May

Offense has struggled through four games, but one stat might surprise you

Scribbles about what has been a frustrating start to the season: Pluto