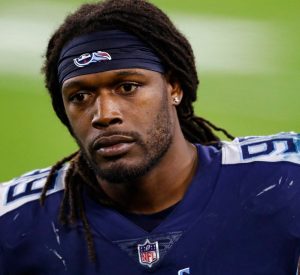 CLEVELAND — Jadeveon Clowney will reportedly visit the Cleveland Browns for the second time this offseason, with a deal between the team and free-agent defensive end likely to follow.

NFL reporter Josina Anderson tweeted on Sunday night that the Browns were working to bring Clowney to Cleveland for a second visit following his initial visit with the team in March. CBS Sports’ Jonathan Jones followed up on Anderson’s report, tweeting that “the belief is both sides will ultimately strike a deal Monday, per sources.”

While the Browns signed Takkarist McKinley to a one-year contract earlier this offseason, the former first-round pick has battled inconsistency and injuries throughout the first four years of his NFL career. The No. 1 pick of the 2014 NFL Draft, Clowney is a three-time Pro Bowl selection who is widely considered to be one of the league’s most talented defenders.

While the 28-year-old Clowney has battled his own injuries and inconsistencies in the past two seasons, he still graded as Pro Football Focus’ No. 19 edge defender in 2020 according to Pro Football Focus. Cleveland was consistently linked to Clowney throughout last offseason before the South Carolina product ultimately signed a one-year contract with the Tennessee Titans.