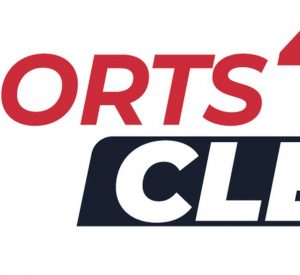 CLEVELAND, Ohio — Today, Jake Burns joins to discuss the Browns’ signing of Jadeveon Clowney, where the Browns roster ranks among the other NFL teams, and why the Browns should consider a wide receiver early in this month’s draft.

Radio personality Munch Bishop also joins to discuss how Baker Mayfield will evolve in his second year with Kevin Stefanski.

We will also talk Indians, including what they should do with Jake Bauers and Ben Gamel after their slow starts in the 2021 season.

Want to watch previous shows? Find them all at cleveland.com/sports-4-cle.

5 reasons the Clowney signing is a smart move: Cabot

Bieber, Perez move as one in win over Chicago

Francona on anti-Asian hate: ‘Ignorance and racism shouldn’t be anywhere’

NL games could mean Reyes in OF, Naylor at 1B and 5 other things

Should MLB look at expanding replay after week full of blown reviews?