Home » Cleveland Browns » Terry Pluto on Kevin Stefanski and what’s next for the Browns; MLB.com’s Mandy Bell on the Indians: Tuesday’s ‘Sports 4 CLE’ 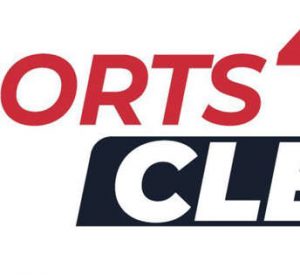 CLEVELAND, Ohio — Be sure to catch today’s edition of cleveland.com’s exclusive new online show, “Sports 4 CLE,” brought to you by Tri-C. On today’s show, which starts at 4 p.m.:

Has Jordan Luplow earned more at-bats against righties for the Cleveland Indians?

Cleveland Indians increase capacity at Progressive Field to 40%, or about 14,000, for May

On the error, Terry Francona’s decision and 3 other things about the Cleveland Indians