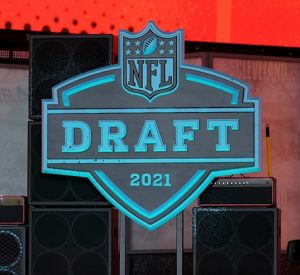 The NFL stars of tomorrow will learn where they’ll begin their careers during the 2021 NFL Draft in downtown Cleveland.

With that in mind, let’s take a look at the first-round order, top prospects and team needs in this year’s draft.

How to watch, event information

The ultimate NFL mock draft for 2021: who will your team pick?