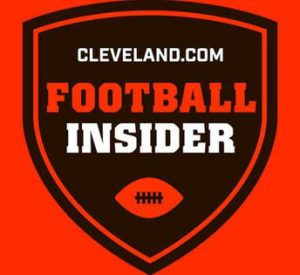 CLEVELAND, Ohio – As mock draft season wraps up and the 2021 NFL Draft gets ready to begin on Thursday, we turned to our Football Insider subscribers to see how they think the first round will go.


Why should you believe them?

How about because they hit on a Browns draft pick last year.

That’s right. We had the mock draft go 41 picks deep due to the Browns having two picks in that range in 2020, and Football Insiders had the Browns taking LSU safety Grant Delpit with the 41st pick.

The Browns ended up trading down three spots with the Colts, but still took Delpit with the 44th pick.

Football Insiders ended up hitting on five of the first seven picks of last year’s draft. They had the Browns taking Georgia offensive tackle Andrew Thomas with the 10th pick. He actually went to the Giants at No. 4.

Here’s a look at the entire mock draft (Football Insider name and city are in parentheses):