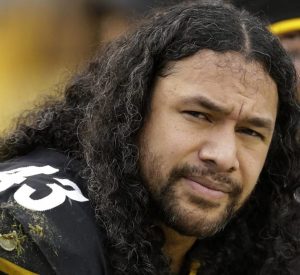 Welcome to This Week in NFL History! Every week, the NFL Research team will spotlight the anniversaries of notable events and birthdays.

— The NFL adopted new substitution rules, made wearing helmets mandatory & approved a 10-game schedule for all teams in 1943

— Steve Bisciotti took over as the controlling owner of the Ravens, succeeding Art Modell who operated the franchise for 43 years in 2004